A nicer way to mount your /home in LXD

Some time ago I blogged about mounting your /home directory inside a LXD container, and that required some slightly dirty tricks and privileged containers for it to work.

Hopefully my colleagues working on LXD now made it much easier and cleaner to do so, even without requiring privileged containers. 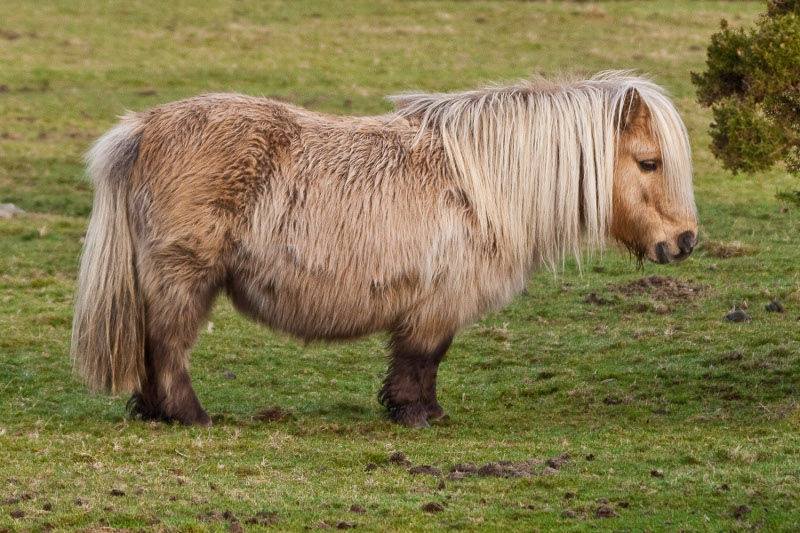 Let's go through things step by step, and try to provide information about how things work along the way.

The basic idea is to use LXD's devices handling to mount your host's /home directory to the guest's /home:

If you need it to be read-only, then that is the only step you need to take, since the guest's Ubuntu user (UID 1000 inside the guest) will see your /home files just fine, although they will be owned by a UID and GID of "65534" - nobody. The guest's ubuntu can therefore not write to that directory, but can see files according to normal "other" permissions.

The first step for that is to allow LXD to remap your user ID. Remember, LXD uses linux namespaces to isolate processes, and by default even root is not allowed to reuse UIDs from the host inside containers.

We want to allow the LXD demon (running as root) to remap our host's user ID inside a container:

This is a one time step, you'll never need to do this again on your host.

Remapping your user ID inside the container

Once LXD is allowed to remap your UID, we need to actually tell it to do it on a per-container basis:

As before, we can now mount /home inside our container, and we should hopefully be able to access it read-write from inside the container:

Let's look at our message form outside the container now:

Putting it all together